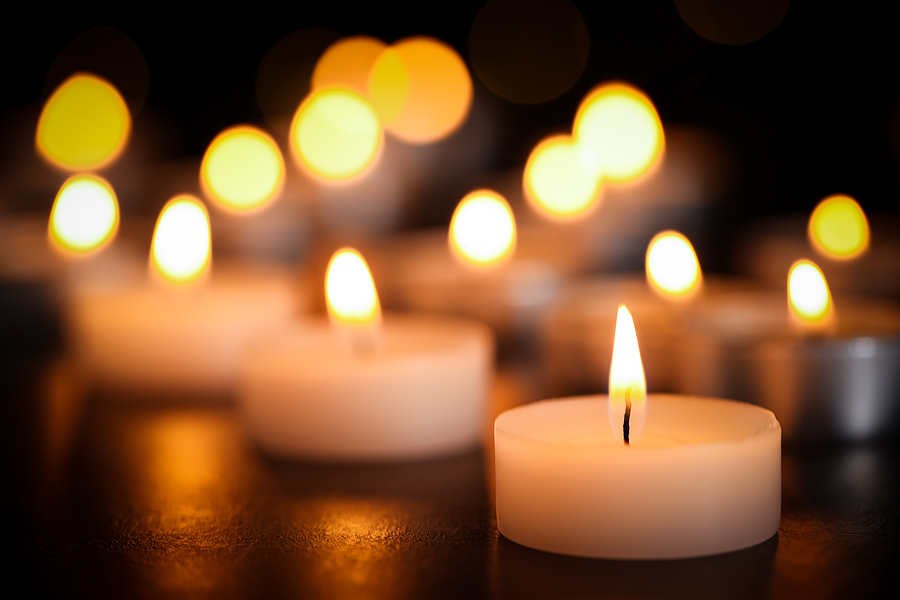 This year has been a history-making year for gender in the United States. While we are all aware of the election of Kamala Harris, as vice president-elect, the ‘firsts’ don’t stop with the vice president.

This election cycle was also notable for the number of gender-expansive candidates on the ballot. In this cycle, at least 13 transgender, nonbinary and gender-nonconforming candidates were on the ballot in House and Senate races across the country — eight won their races for state legislature positions. Additionally, three of the country’s four current transgender state legislators won re-election. The fourth is up for re-election next year.

Sarah McBride, a Delaware Democrat, made history as the first transgender person elected to a state Senate. She will also become the country’s highest-ranking transgender elected official once she takes office. McBride stated in a post-election interview with NBC News, “We can’t create public policy that meets the needs of a diverse community if we don’t have the full diversity of that community participating in the conversation. Me being trans is one part of who I am, and it’s a part of who I am that I’m going to be proud to bring to that conversation.”

According to the Victory Fund, there are currently 39 elected transgender, nonbinary and gender-nonconforming elected public officials across the country.

As a corporate gender strategist, I can’t help but wonder that if the gender ceiling is being broken in the halls of government, what do business leaders and the companies need to understand about gender and gender identity so they can better communicate with employees and customers. In my work, I counsel leaders to become more aware of all of the aspects of gender beyond a binary definition of “simply men and women.” Gender is so much broader than binary.

I spoke with Rob Smith, Founder of The Phluid Project, to get his perspective on what’s at a stake for companies. He outlined that there is a direct impact on a company’s business if it lacks inclusion for LGBTQIA+ employees. At a top level, employment engagement and productivity suffers. Research shows that:

Not only do we need companies to be aware of these trends, but we need to train leaders and managers to have more awareness as they recruit, hire and promote people within our companies.

As we usher in a new political era and a new year, let’s make time during Transgender Awareness Week (November 13-19, 2020) to become more aware of transgender people and address issues members of the community face. The week concludes with Transgender Day of Remembrance on Friday, November 20, 2020. Transgender Day of Remembrance is an annual observance that honors the memory of the transgender people whose lives were lost in acts of anti-transgender violence. Globally, more than 350 trans and gender-diverse people were murdered this year. People of color made up 79 percent of the 28 trans people murdered in the USA.

I encourage each of us, and especially business leaders, to educate your company and to take visible and vocal steps to be inclusive and affirming — to become more aware and knowledgeable of gender-expansive people and support the transgender community. Please check out GLAAD’s Tips for Allies of Transgender People for more general information.

If you are looking for expertise for your company, here are two great resources that specialize in transgender and gender non-binary training for corporations:

It’s time to accelerate this important conversation about gender. History is being made. Ceilings are being shattered.